Among many National Wrestling Alliance titles, he was the first black Georgia Heavyweight Champion. He won the World Tag Team Championship in 1983, along with his partner Tony Atlas, to become the first black champions in WWE history.

He is the father of actor and former WWE wrestler Dwayne “The Rock” Johnson. 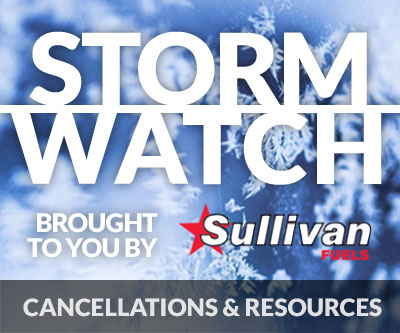