Tonight, it’s the full moon for March! It doesn’t sound like it’s going to be a good night to see the moon, with the clouds and the rainfall warning, but although tonight is the actual full moon, it will look full tomorrow night too, and the weather sounds better to see it clearly.

The March Full Moon is also known as the ‘Worm Moon’. Why? It was originally thought to refer to the earthworms that appear as the soil warms in spring. I’ve seen a few worms since spring arrived, have you? An alternative explanation for the ‘worm moon’ name comes from Captain Jonathan Carver, an 18th-century explorer, who wrote that this Moon name refers to a different sort of “worm”—beetle larvae—which begin to emerge from the thawing bark of trees and other winter hideouts at this time.

The March moon has many names that it could go by besides the ‘worm moon’ including:
Eagle Moon, Goose Moon, or Crow Comes Back Moon, the Sugar Moon, Wind Spring Moon, and Sore Eyes Moon. Who knew a moon could have so many names? 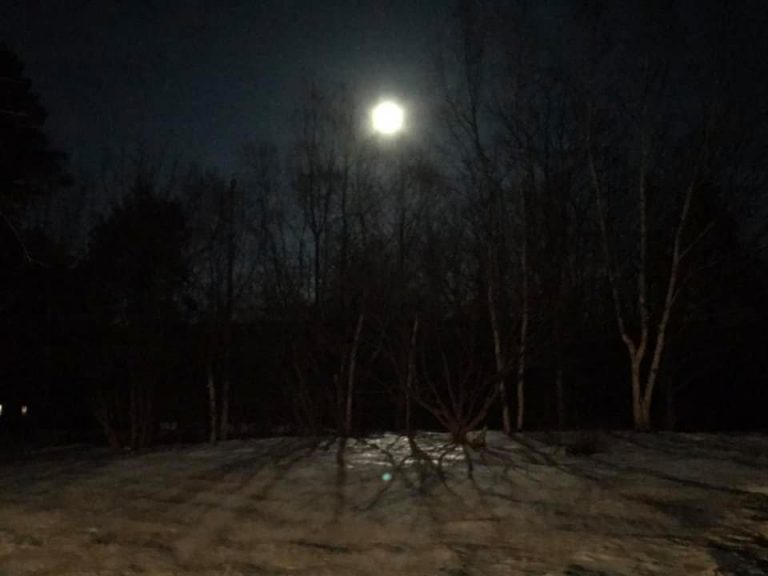 Tonight’s full moon is also the 1st since the beginning of spring. It’s also known as the Paschal Full Moon; which means its date determines the date of Easter. Read more about how the date for Easter is determined here.

After our rainstorm passes tonight; into tomorrow, watch out tomorrow night for a chance to see the moon looking full, and enjoy the ‘worm moon’! 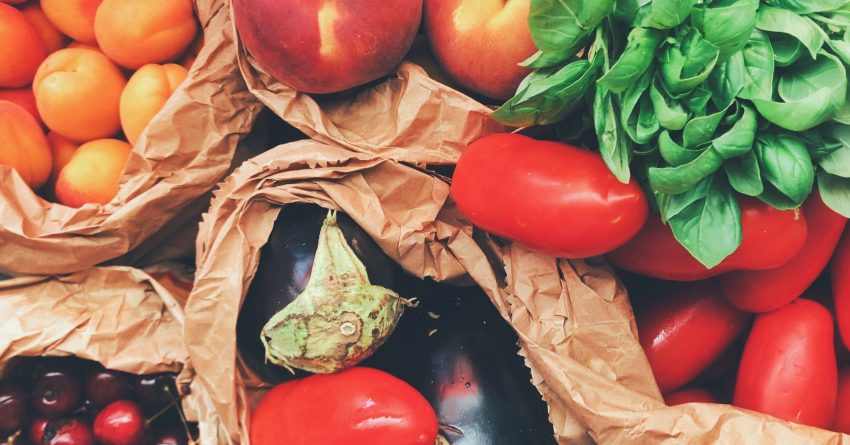 Energy Boosting Foods…AND Ones That Drain It! 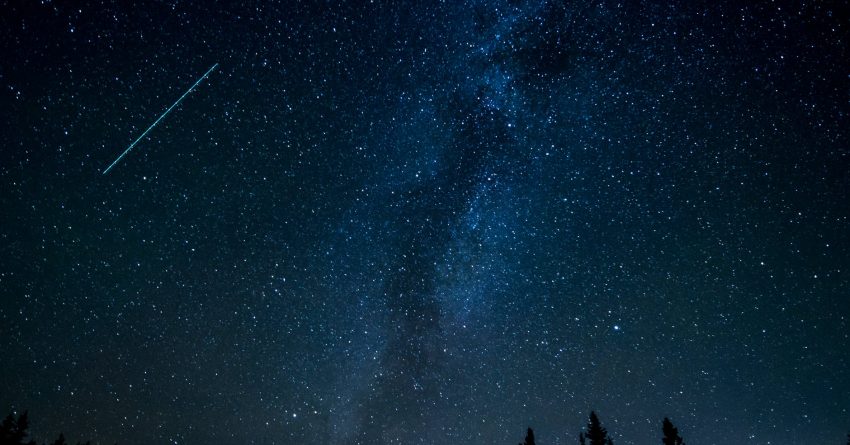 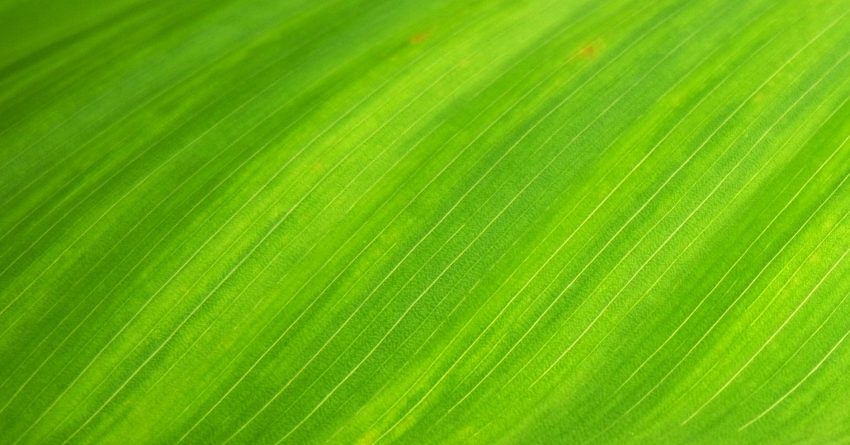 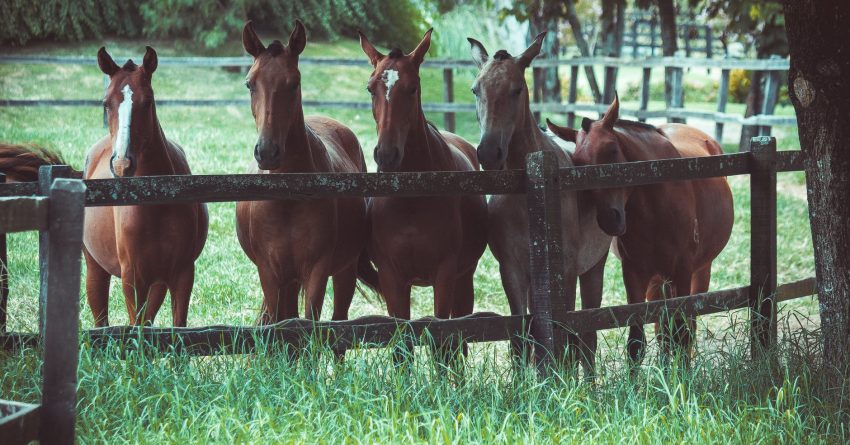