Couples eager to say ‘I do’ can kiss the single life goodbye at the newly opened Wolfville Wedding Chapel in Wolfville, N.S.

Justice of the Peace Sarah Anderson says opening a Vegas-style chapel has been a dream of hers for quite some time.

“I’ve been to Vegas, I love the Vegas wedding chapels,” she says. “I love that whole idea of in-and-out, kitschy, fun.”

Anderson is also the creator of East Coast Pop Up Weddings – a company that offers elopements and small wedding packages around the region.

“I saw the space available in Wolfville a few months ago and as soon as I walked in, I thought, okay, this is where the wedding chapel will be,” she explains.

From neon lights, to cheetah décor and disco balls, couples will even tie the knot in the presence of a statue of the King of Rock and Roll, Elvis Presley.

There’s even a photo booth.

It’s some of the many ways Anderson and her team are bringing the Valley of Fire to the Annapolis Valley.

“I’m very excited about it,” says wedding chapel photographer, Janette Downie. “I think it is an amazing concept, to have something that is unique and different as opposed to a lot of the weddings that I have shot over my career.”

Getting hitched at Sarah’s chapel is simple and stress-free, just like in Las Vegas.

Couples have the option of choosing a package, followed by a date and time.

“Before you show up, make sure you apply for and receive your marriage license from the province of Nova Scotia,” she advises. “Then, we’ll get you married.”

Area business owners say the Wolfville Wedding Chapel is a perfect addition to the town’s culture and charm.

The co-president of the Wolfville Business Development Corporation’s Board of Directors says she is thrilled with Sarah’s business idea.

“Her vibe is all about fun, and this is kitschy and neat and yet classy, kind of like Sarah,” says Lynda MacDonald.

Anderson says she is offering a free giveaway for an Annapolis Valley wedding package.

She says couples that book a wedding at the chapel before Canada Day will be entered to win.

“This is the closest that I’ve been to Vegas, and I think that this is amazing,” adds Downie. 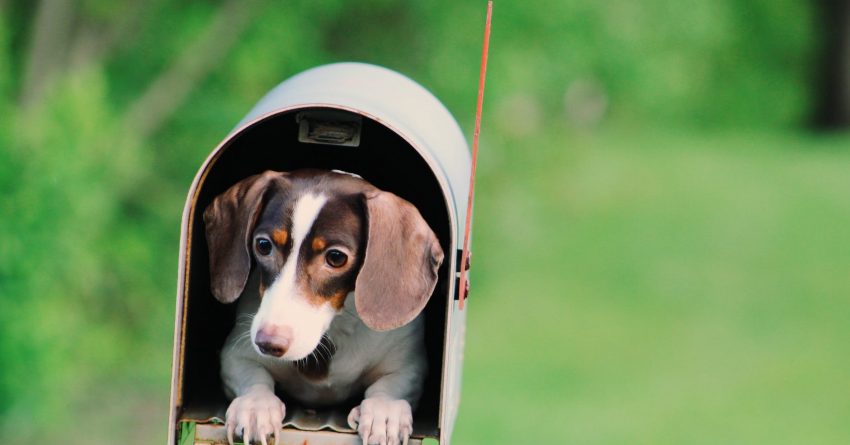 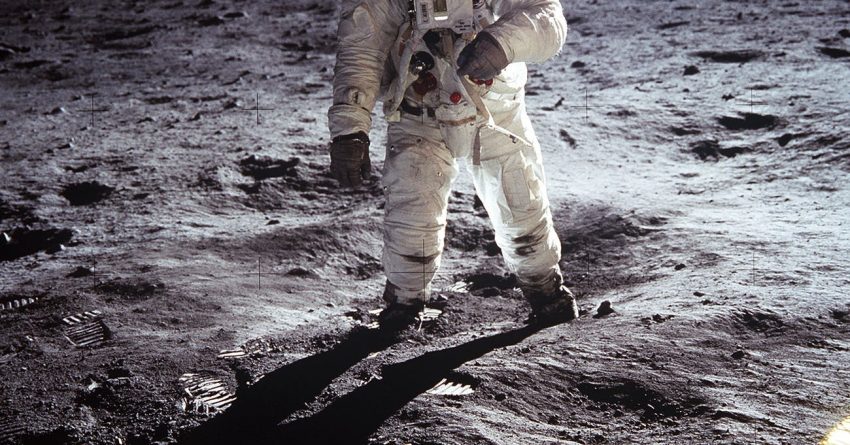 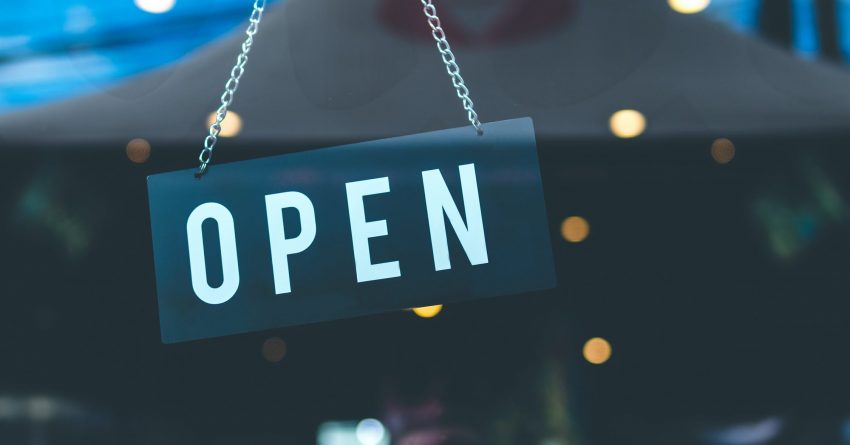 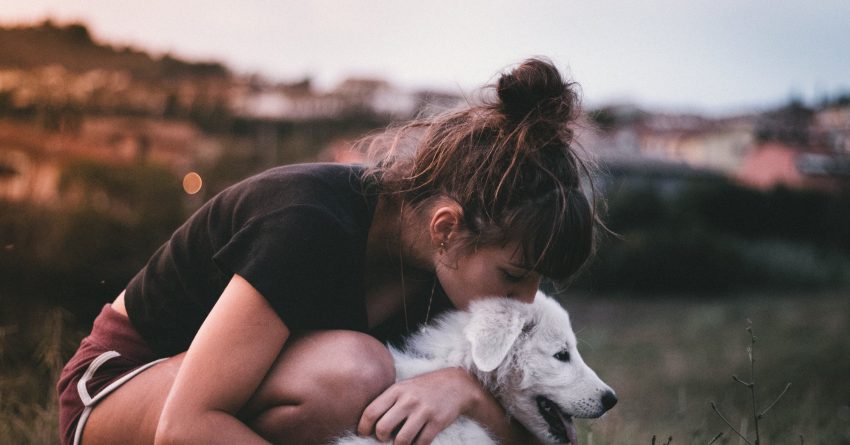 The Benefits Of Kissing!