The landscape at Cape Split gets a facelift!

If you’ve ever hiked it, you know it’s one way, out & back. Well; it was…it’s now a loop trail system with several lookoffs along the way.

(It’s been a few years since I hiked it, and let’s just say I’m not in that great a shape. I may start with the shorter loop, and work my way up to the full hike!)

There’s signing left to put up, and they’re dealing with some season wet areas along the new trail, but work is currently underway, according to Sandra Fraser; a parks promotion and development officer with the province.

The loop system will encourage foot traffic to move in the same direction. 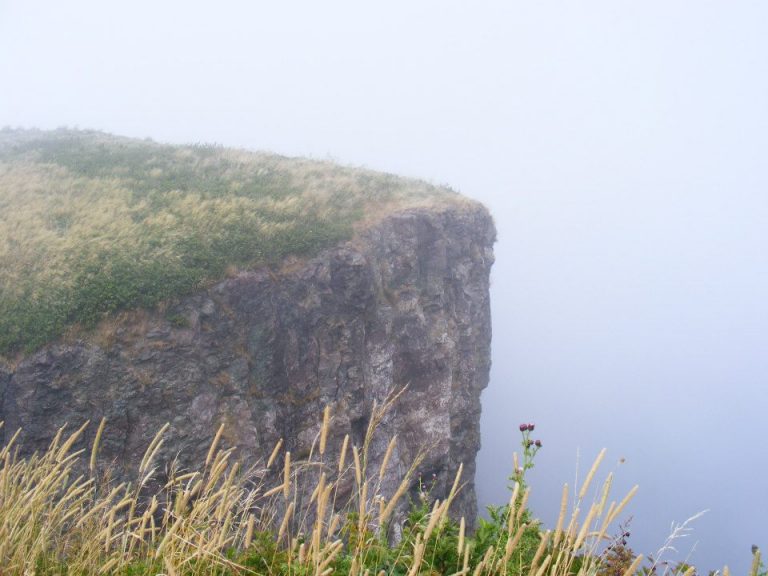 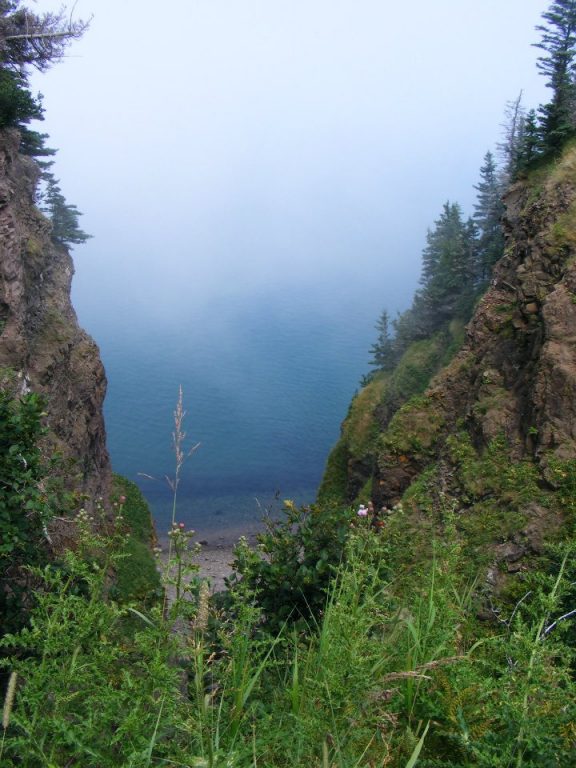 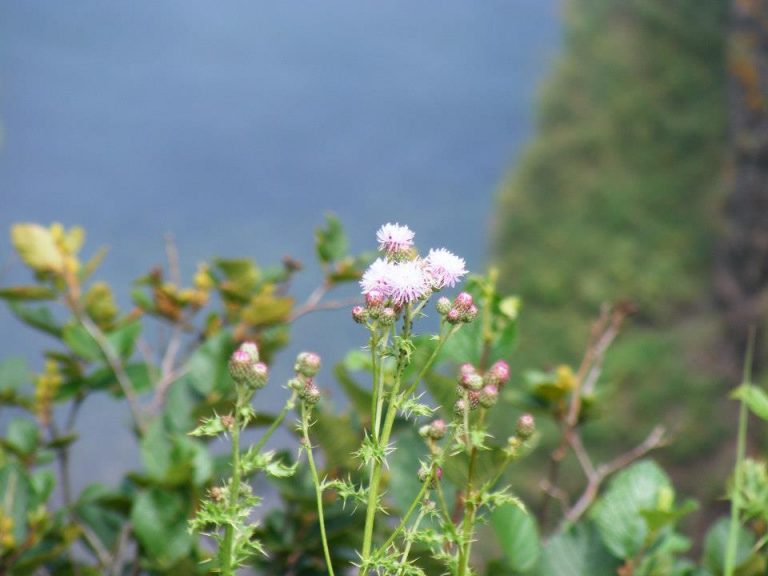 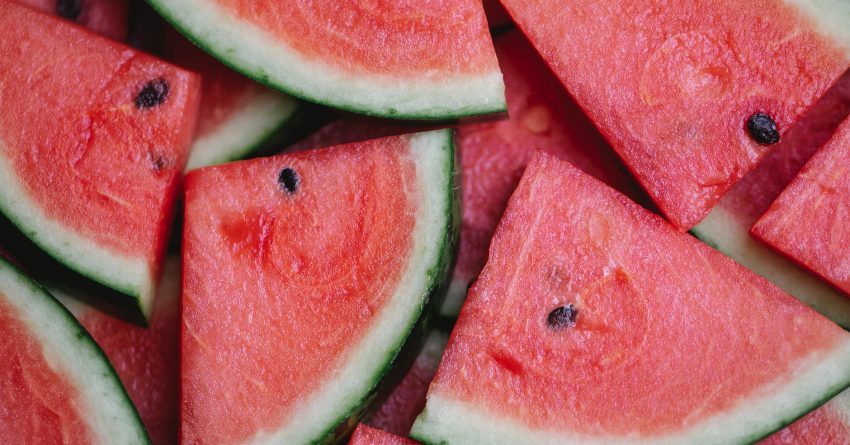 Do You Eat Watermelon Seeds? You Might Want To Start! 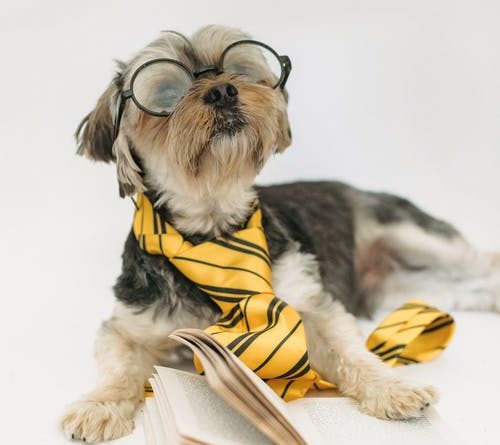 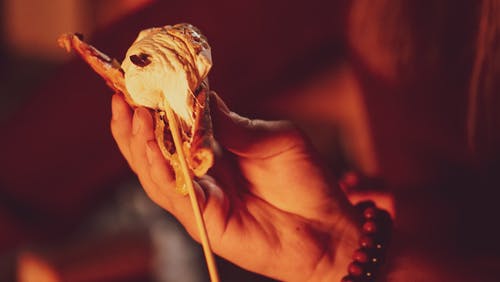 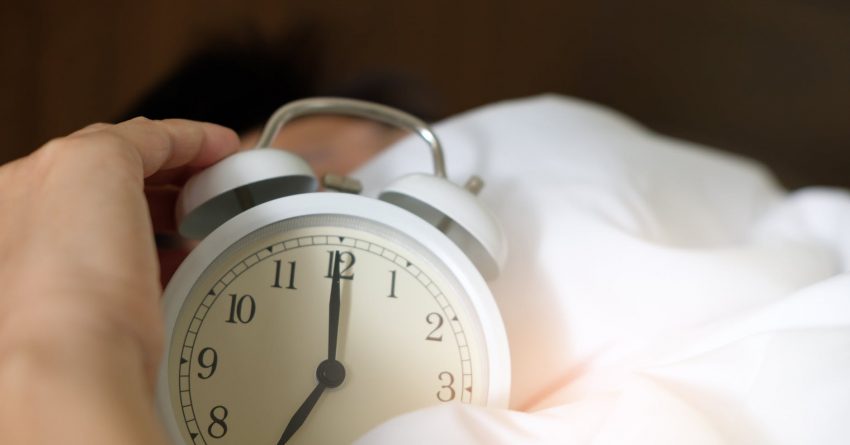 Wake Up With MORE Energy!