There’s no doubt about it; 2020 has been one of the worst years that most of us can remember. And our province has seen a lot of tragedy. But I hope, especially if you’re into astronomy, even just a little bit, that this information makes you smile, and want to see a once in a lifetime event in the sky Monday night.

It’s the aligning of two planets; Jupitar and Saturn. This happens about every 20 years, but it doesn’t happen a lot in the month of December, and it’s been close to 800 years since they have been as close as they will be come Monday. They’re not really close to together if you were up there with them, but from our look out on the ground, they will almost look like they’re touching, and will create light that’s being called ‘the Christmas star’!

December 21st is also winter solstice; and the longest night of the year, and when the days slowly start getting longer again.

You may want to catch this Christmas Star; you may not be around for the next one, which is supposed to happen again in 2080. 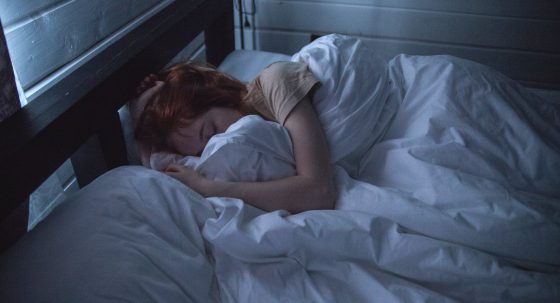 Do you have problems falling asleep? Maybe these tips will help! They come from the... Read More 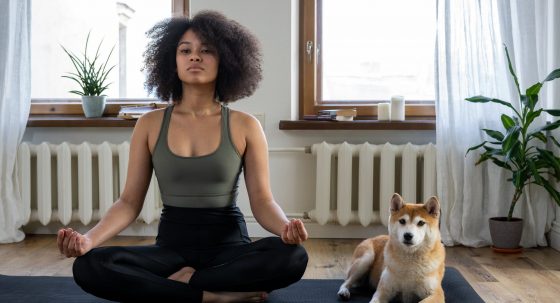 Did you form any new habits over the past 11 months or so? Ummm..does eating... Read More 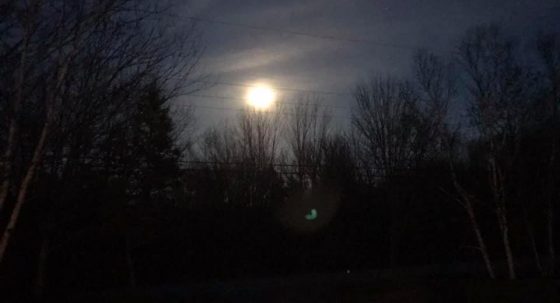