Ever since she burst into the scene during American Idol in 2005, Carrie Underwood continues to make her mark as an international phenomenon, which is merely one of the reasons she’s among the 2019 CMT Artists of the Year. She will co-host the 53rd annual CMA Awards alongside Reba McEntire and Dolly Parton. Since winning her American Idol competition, she has been nominated for 310 awards by various organizations, shows and publications. Of these, she’s won 174, so many that Wikipedia devotes a separate page to the list. This year, Carrie Underwood is up for three CMA awards — entertainer, female vocalist and album (Cry Pretty) of the year. Yet her stature as a CMT Artist of the Year is indisputable. Check out the link below for the full story, along with several of her music videos. 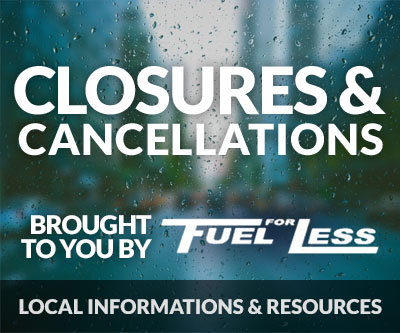